Residents of Navajo reservation are asked if ‘cultural appropriation’ bothers them. Leftists won’t like their answers.

Will Witt of PragerU took a recent trip to a Navajo reservation in Window Rock, Arizona, to find out from residents what they think about issues such as cultural appropriation — and what is (and isn’t) offensive to Native Americans.

What do they have to say about Native American mascots for athletic teams?

Witt asked one Navajo resident what she thought about the Washington Redskins’ name, and she replied that it’s not offensive to her and that she counts herself a fan of the team. 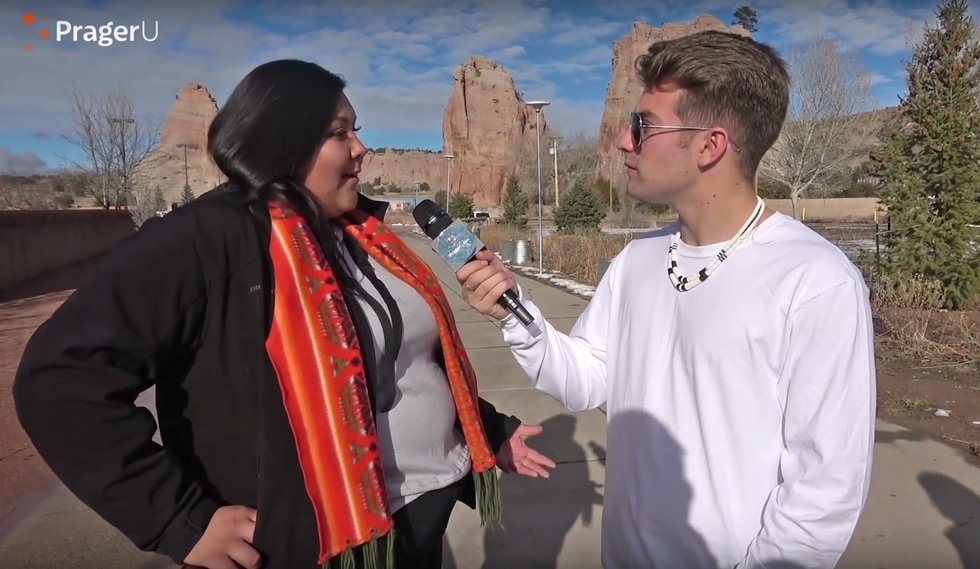 Another resident echoed that sentiment and told Witt the Redskins team visited the reservation last year and played football with the Navajo kids. 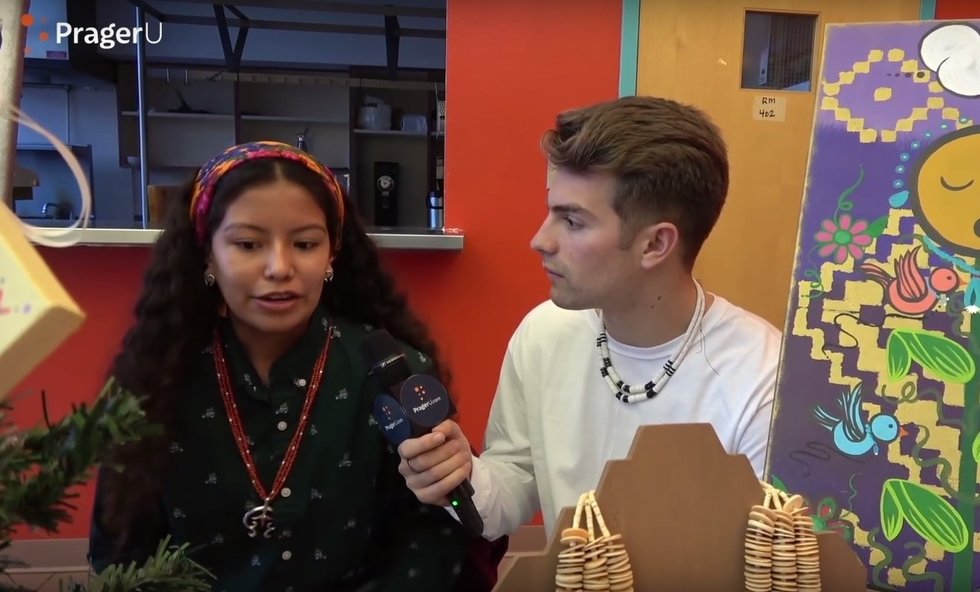 A man told Witt that he thought the Cleveland Indians mascot is “pretty cool” and that Redskin is “a fighter,” adding that for the most part such uses outside Native American culture are positive in his eyes.

The Navajo man also brushed aside Democratic presidential candidate Elizabeth Warren’s controversial claim of Native American blood — and then posed a rhetorical question to Witt. He asked Witt what would be the reaction if he were in Ireland and claimed 1 percent Irish blood to gain an advantage there.

What about dressing up as Native Americans for Halloween?

When Witt asked residents if it’s offensive when others dress up as Native Americans for Halloween, their reactions were measured.

One man said it’s a “fine line” and that “authentic” attire meant for “ceremonies” might be pushing it — but obviously fake stuff that can be found in costume stores is no problem.

As for the often-invoked “cultural appropriation” left-wing argument, he was resolute.

“Mankind wouldn’t be where we are today if it wasn’t for cultural appropriation,” he told Witt. “At some point in our history, somebody took the idea of making fire from another culture.” 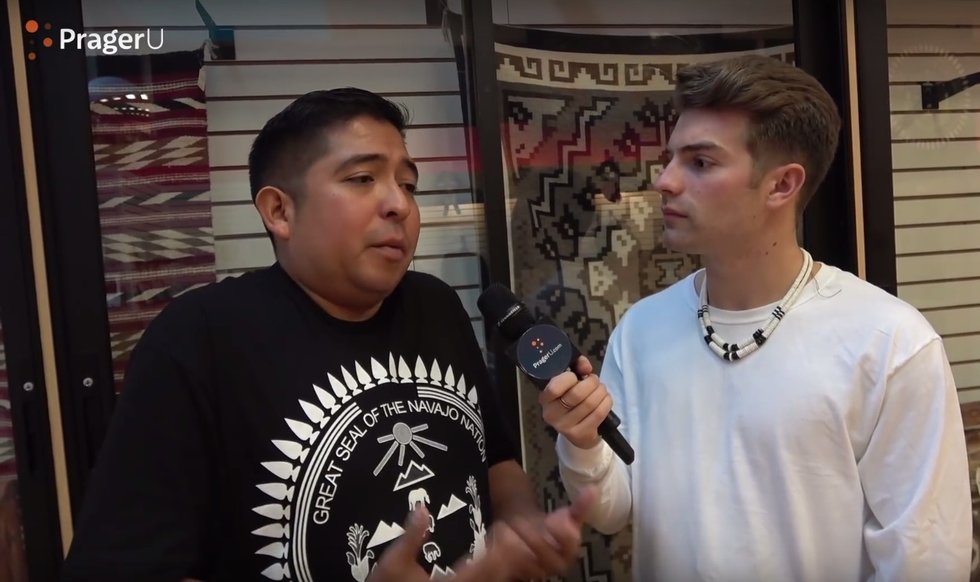 He added: “We live in a culture and a society where outrage has become a recreational pastime, where people nit and pick until they find something wrong, and then they become outraged by it … i believe that hurts cross-cultural relationships. I believe it hinders us helping to understand each other.”

Check out the video:

James Karinchak, Emmanuel Clase both want to close games, but Cleveland Indians might have other ideas – cleveland.com

Will Cleveland Indians benefit from Bryan Shaw’s stay on the Island of Misfit Toys? – cleveland.com