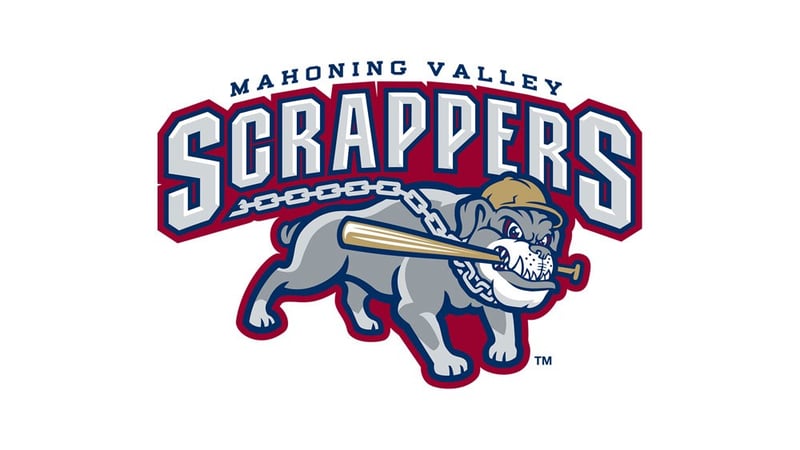 Malave is making his managerial debut in Niles and is entering his 15th season with the Cleveland Indians organization. He most recently served as bench coach for the Akron Rubber Ducks in 2018. Dennis played with the Scrappers for 3 seasons (1999-2001) as an outfielder. Following his time in the minors, Malave was the Indians bullpen catcher from 2007-2008. He returned to Niles, Ohio in 2010 as the Scrappers hitting coach before serving as hitting coach for the AZL Indians from 2011-2017.

Returning for the 2019 season will be Jason Blanton (Pitching Coach) and Omir Santos (Bench Coach). Following a year in Lynchburg, Grant Fink will re-join the Scrappers as Hitting Coach. Completing the staff is Strength and Conditioning Coach, Juan Acevedo and Athletic Trainer, Patrick Reynolds.

Malave and the Mahoning Valley Scrappers open up the 2019 season at home on Sunday, June 16 at 6:35pm against the Batavia Muckdogs.

April’s offensive woes and 4 other things about the Cleveland Indians – cleveland.com

Cleveland Indians are no-hit victims for the 12th time in franchise history – cleveland.com

Cleveland Indians welcome Carlos Santana back with hugs and cheers as a member of the Royals – cleveland.com