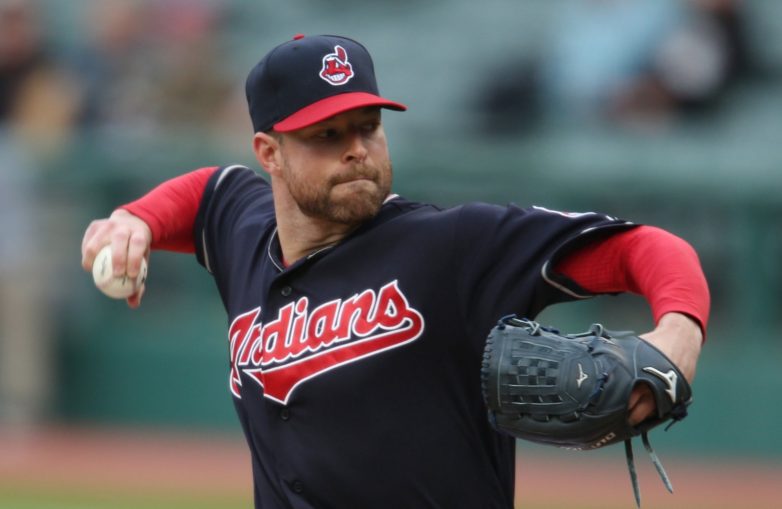 Quite possibly, Kluber is the best pitcher in all of baseball right now. Since 2016, he has the most wins in baseball, the third most innings pitched, and the third highest fWAR. It is a reason why Kluber has been in the top three in Cy Young voting in each of the past three seasons.

Looking deeper, he has been in the top 10 in voting in each of the past five seasons with him taking home the award twice.

Considering how great he has been and likely will be next year, you have to question why a Cleveland Indians team who is on the short list of 2019 World Series contenders is dangling their ace this offseason. In one word – Money.

Due to their market size and the fact their fans don’t show up and support the team in the way they should, the Indians find themselves among the least profitable teams in the majors. Accordingly, the team finds themselves in a position where they must move players a year or two early as opposed to waiting too long. They need to find creative ways to keep their current run going with young superstars like Francisco Lindor and Jose Ramirez going.

While it may seem odd to move Kluber, consider they are going to get a significant haul in return. If you scout well and leverage Kluber properly, the Indians will not miss a beat, and quite possibly, they will be even better in the long run.

Remember, the Mariners once moved future Hall of Famer Randy Johnson for Freddy Garcia, Carlos Guillen, and John Halama.  Those three, especially Garcia and Guillen, were key pieces for a Mariners team who would win 90+ games four straight seasons and would win 116 games in 2001.

If the Indians are going to pull off their own version of this trade, Buster Olney of ESPN reports the New York Mets should be in on reuniting Kluber with Mickey Callaway to create what he terms to be an incredible rotation.

Why the Mets Should Obtain Him

Simply put, he’s Corey Kluber. Really, the opportunity to obtain a pitcher like Kluber comes around maybe once or twice a decade. When those opportunities present themselves, you at least have to inquire, and if possible, get that player.

If you are able to acquire Kluber, this suddenly becomes one of the best pitching rotations in Major League history. That may seem like hyperbole, but it’s not, especially not with the Mets arguably having the two pitchers in baseball atop their rotation.

As we saw with the Diamondbacks in 2001, when you have a Randy Johnson and Curt Schilling atop your pitching rotation, it covers a lot of the other deficiencies with your team. And yes, Kluber and Jacob deGrom can be every bit as good a duo as Johnson and Schilling were in 2001.

Why the Mets Should Not Obtain Him

If you get Kluber, your farm system is done. With Kluber at the top of his game and his being under three years of control on an extremely reasonable if not discounted salary, he’s not being cheap. Right off the top of the hat, you’re talking about losing Peter Alonso and Andres Gimenez.  You will also need one or two big prospects in order to get Kluber.

This is the same Kluber who did falter in each of the past two postseasons due to injury issues. Those injuries did not impact his ability to pitch in the regular season, but you have to wonder when it will, especially with Kluber being 32 years old.

It’s possible it already is. Brooks Baseball did have Kluber losing nearly a MPH on his fastball. While it wasn’t enough to keep him out of the top three in Cy Young voting, it is a sign he is turning the corner from the prime of his career to the latter portion of his career where he will have to figure things out with diminished stuff. If that is the case, he very well may not be worth the price, and you could set the Mets organization back for years.

There’s no clear-cut answer to this one.  On the one hand, even if you don’t add the bat you need in free agency, adding Kluber still makes you a contender because that rotation will be simply amazing.  On the other hand, it makes little sense to add Kluber, which would be a win-now move, if you aren’t willing or able to add around him.

One possible road to consider is what the Phillies did in 2009.  The team could use their assets to obtain Kluber, and then in a separate deal, they can flip the pending free agent Zack Wheeler to address other deficiencies with this roster.

If you are able to get the right return for Wheeler, making the deal for Kluber could present the Mets with their best route to contention in 2019 and 2020.